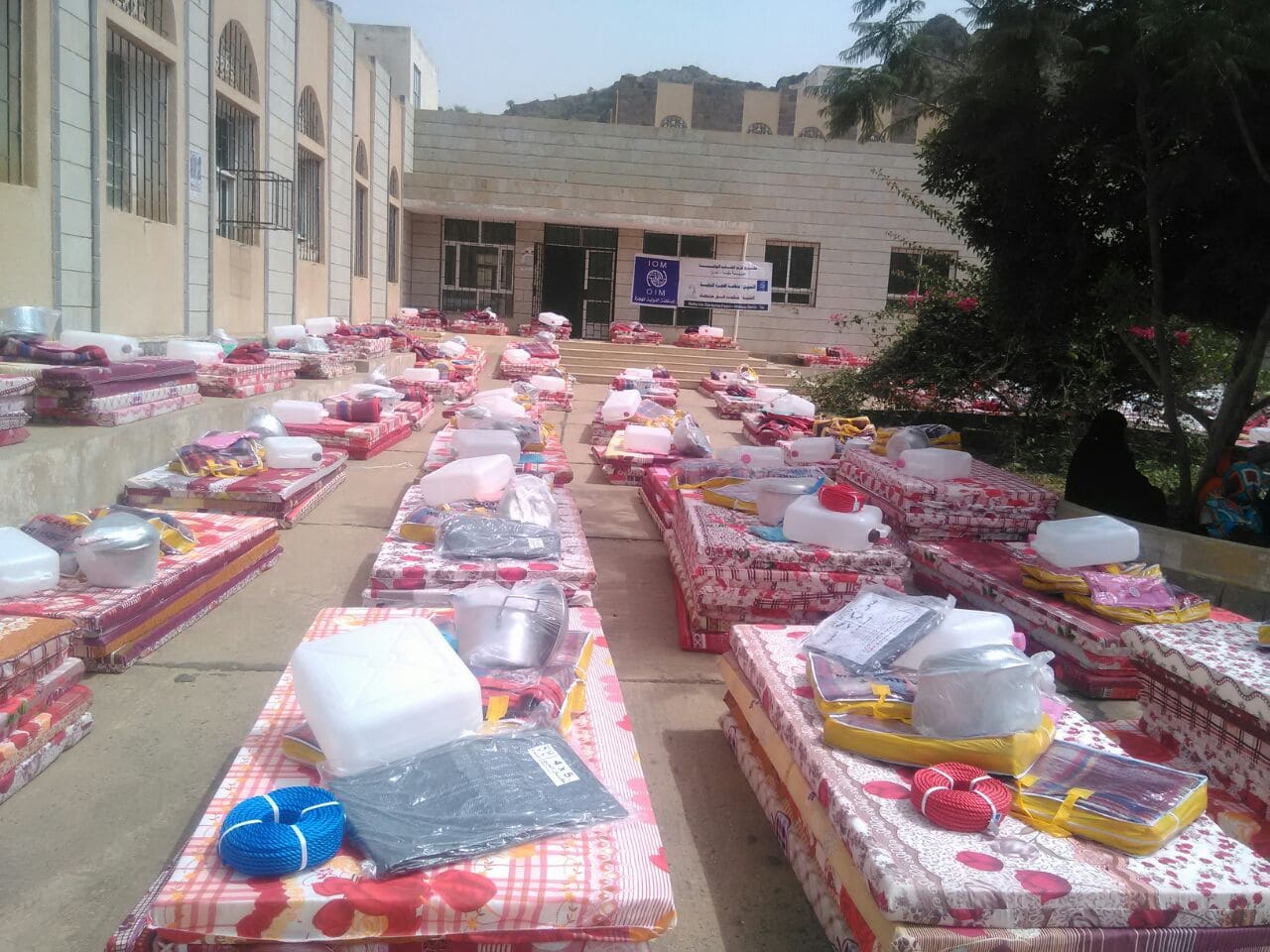 Yesterday, IYSO had concluded the execution of the second phase of the project of distributing hygiene kits for IDPS in Maqbana district in Taiz governorate , funded by IOM and the project targeted 400 displaced family in the targeted areas .

The distribution process went in transparent and organized way by the work team of IYSO where the targeted people of the field survey received their hygiene kits without any problems .

The work team had made a special effort to let this project succeed through the cooperation with host community and the displaced families in the targeted areas .

The representatives of the displaced families expressed their thanks and appreciation for IOM and IYSO for the relief they offered to the displaced who had been displaced from their areas because of war .